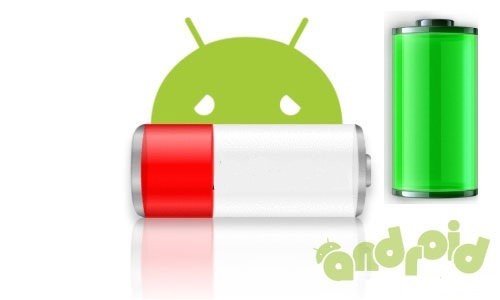 Those of us here at Android Police have a lot of phones, and that’s putting it lightly. It’s not just because we like basking in the light of a dozen tiny differently calibrated displays (though that is one of the unofficial perks). We actually need different hardware and software configurations on hand to test and compare against. Between device compatibility for new apps, checking APK releases for differences, and test environments, our desks end up being monuments/graves to recent phone history. Obviously, those phones are no use to us if they aren’t charged. But, keeping them continuously topped-up isn’t very good for the batteries, either. What to do?

A simple app that does what it says

Battery Charge Limit has been on our radar for a while, but a recent battery replacement finally convinced me to give it a try. And, so far, it does exactly what you’d expect. It limits your phone from charging past a certain point and re-enables charging below a certain point. That’s about it. And it’s great.

I wish there were more to talk about concerning it, but it’s just that simple. You install the app, grant it root permissions, enable the service via the big ‘ol toggle, and the app does its thing. You can also set the levels for charge limiting and recharging yourself if the default 80% isn’t quite to your liking.

There is one cool thing that power-users and developers might particularly appreciate. The app can accept intents for charging limits. So you can set Tasker profiles to change values in the app, or rig up your own system.