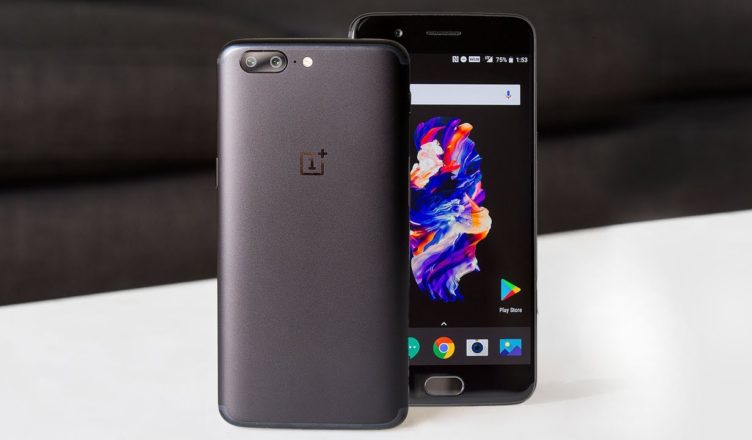 OnePlus 5 has gone out of stock in the US market, according to various reports. PhoneArena reported about the same, and the OnePlus US store currently shows out of stock for all versions of the phone. The OnePlus 5 with 6GB RAM and and 64GB storage as well as the 8GB RAM variant with 128GB storage are no longer available for sale on the US website.

However, OnePlus 5’s various storage, RAM and colour options are still listed on sale on the India OnePlusStore and Amazon India as well. OnePlus 5 being out of stock in US has sparked speculation that a new phone could be on the way from the company, the possible OnePlus 5T. Of course it might a little too soon for OnePlus 6 to show up, but that’s also being discussed online.

Now previously reports have claimed OnePlus 5 won’t get a 5T version like we saw with the previous OnePlus 3 series. Instead OnePlus 6 will get an early launch by February 2018, is what reports had claimed. They had also added that OnePlus 6 could sport a bigger, bezel-less display and a new design with added water and dust resistance features.


With OnePlus 3 series, the flagship was launched in June 2016 and OnePlus 3T with the Snapdragon 821 processor was launched in November 2016. The phone was released in India in December 2016, and while it is not longer sold in other markets, OnePlus 3T is still available for purchase in the country. OnePlus will continue selling this smartphone in India till the end of 2017.

So far, there’s no Qualcomm Snapdragon 836 processor from the chip-manufacturer, so its hard to see a OnePlus 5T launching with major changes on the specifications side. OnePlus could however, introduce a version of the OnePlus 5 with some hardware improvements like water or dust-resistance. Or we could see a new colour version for the OnePlus 5. Again we’ll have to wait and see if OnePlus does reveal something soon.