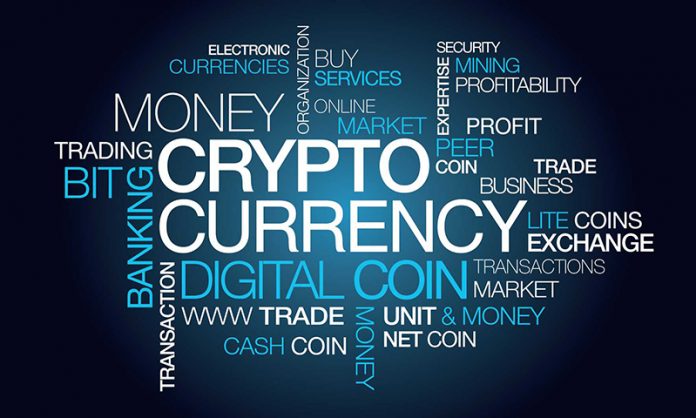 Cryptocurrency is an “Electronic Cash System” which was invented by Satoshi Nakamoto. First ever and still one of the most used cryptocurrencies was “Bitcoin” which was released on 9th January 2009.

In his announcement of Bitcoin, Satoshi said, “Announcing the very first version of Bitcoin which is a new electronic cash system that uses a peer-to-peer network to prevent double-spending. It’s completely decentralized with no server or central authority.” And one of Top Best Cryptocurrencies In The World today.

So basically, great minds wanted to make digital cash system to make transactions quicker and more secure. There came many centralized attempts to build a digital payment system but kept failing again and again. So Satoshi came up with this idea of “peer to peer network” for file sharing.


So, to realize digital cash, we need a payment system with accounts, transactions, and balances. But one major problem that every payment network has to solve is to prevent the so-called double spending (to prevent that one entity spends the same amount twice). Usually, this is done by the central server which keeps the record about balances.

But in a “Decentralized network,” we don’t have this server. So we need every single entity of the network to do this job. Every peer that is in the network needs to have a list with all the transactions to check if future transactions are valid or not. But the question that came up was “How can these entities keep consensus about these records?”

Nobody knew how to resolve this, but then Satoshi came up with a major innovation to achieve consensus without a central authority. Cryptocurrencies are a part of this innovation- the part that made the solution thrilling and fascinating.


A cryptocurrency like Bitcoin consists of a network of different peers. Every peer has the record of the complete history of transactions along with the balance details of every account. A transaction is a file that says “Sam gives X bitcoins to Bob” and is signed by Sam’s private key. After signing, a transaction is broadcasted in the network, sent from one peer to another peer. Once the transaction is confirmed it is no longer forgeable and is a part of a permanent record of past transactions which can’t be reversed.

Cryptocurrencies are a much easier way of transferring funds between two parties in a transaction; these transfers are facilitated through the use of public and private keys for security purposes. The fund transfers that take place are done with minimal processing fees, allowing users to avoid any steep fees charged by most banks.

However, since cryptocurrencies are virtual and do not have any central repository, a digital cryptocurrency balance can be washed out by a computer crash if a backup copy of the holdings does not exist.

Bitcoin was the original cryptocurrency which was created and released in 2009 by Satoshi Nakamoto. Bitcoin has the largest market cap to date around $10 billion, overshadowing other cryptocurrencies.

All other cryptocurrencies are known as “altcoins, ” i.e., alternative coins to bitcoin. It is known for: being the first, easiest to get and is the widest acceptance. It is the number 1 currency in our Top 10 Best Cryptocurrencies In The World.

Ether is the cryptocurrency for Ethereum which is a decentralized platform that can execute peer to peer smart contacts. It was created by Vitalik Buterin and was launched in mid-2015. After getting a very successful crowd sale, Ether was marketed as “the next generation cryptocurrency and a decentralized application platform” having a market cap of $1.1 billion.


It enables people to code and enacts contracts with each other without third parties. For example, we can set up a smart contract for a conference, where the organizers can sell tickets, set a max number of attendees and provide refunds automatically. It is best for investing in our Top 10 Best Cryptocurrencies In The World.

Litecoin was released as an alternative to bitcoin in October 2011 by former Google employee Charles Lee. It is mostly similar to bitcoin and can be used as currency and transacted for goods and services. Litecoin has a market cap of $180 million.

Monero is a cryptocurrency that focuses on privacy- using the Ring signature technology, monero is mostly used by individuals wishing to remain incognito on the internet/the web. It is a privacy-centric cryptocurrency.

Ripple is a real-time gross settlement system, currency exchange and remittance network which was released in 2012. It has a current market cap of $243 million and has been integrated into a few banks and payment networks to reduce costs. It is known for a strong focus on banking market and real-time settlement.

It was originally made as a “joke currency” but then made a real following. It was released in December 2013 by a programmer Billy Marcus. It was modeled after a dog in the “doge” memes, frequently used to tip users in forums.

Dash which is short for digital cash is a cryptocurrency with a strong focus on both privacy and speed using anonymization technology. It was rebranded from the dark coin as an attempt to stop being associated with the dark web. It has a market cap of $77 million. It is known for being anonymous and fast.

Maidsafe coin also known as SafeCoin is the cryptocurrency for the SAFE network, i.e., Secure Access For Everyone which is a security-centric data platform. Also, a number of decentralized apps now use the SAFE system to store data securely. Its market cap is $39 million.

Lisk brands itself as the first modular cryptocurrency utilizing side chains. This system can be used by anyone to make decentralized apps known as dapps by using the programming language Javascript. It currently has the market cap of $25 million. Somehow it managed to grab a position in our Top 10 Best Cryptocurrencies In The World.

Storjcoin was released in July 2014 by Storj. Storj is a decentralized open sourced and encrypted cloud data storage that uses storjcoin to gain access to the storj network. Its market cap is $8 million.